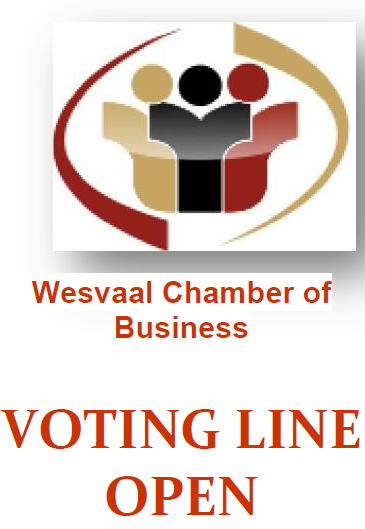 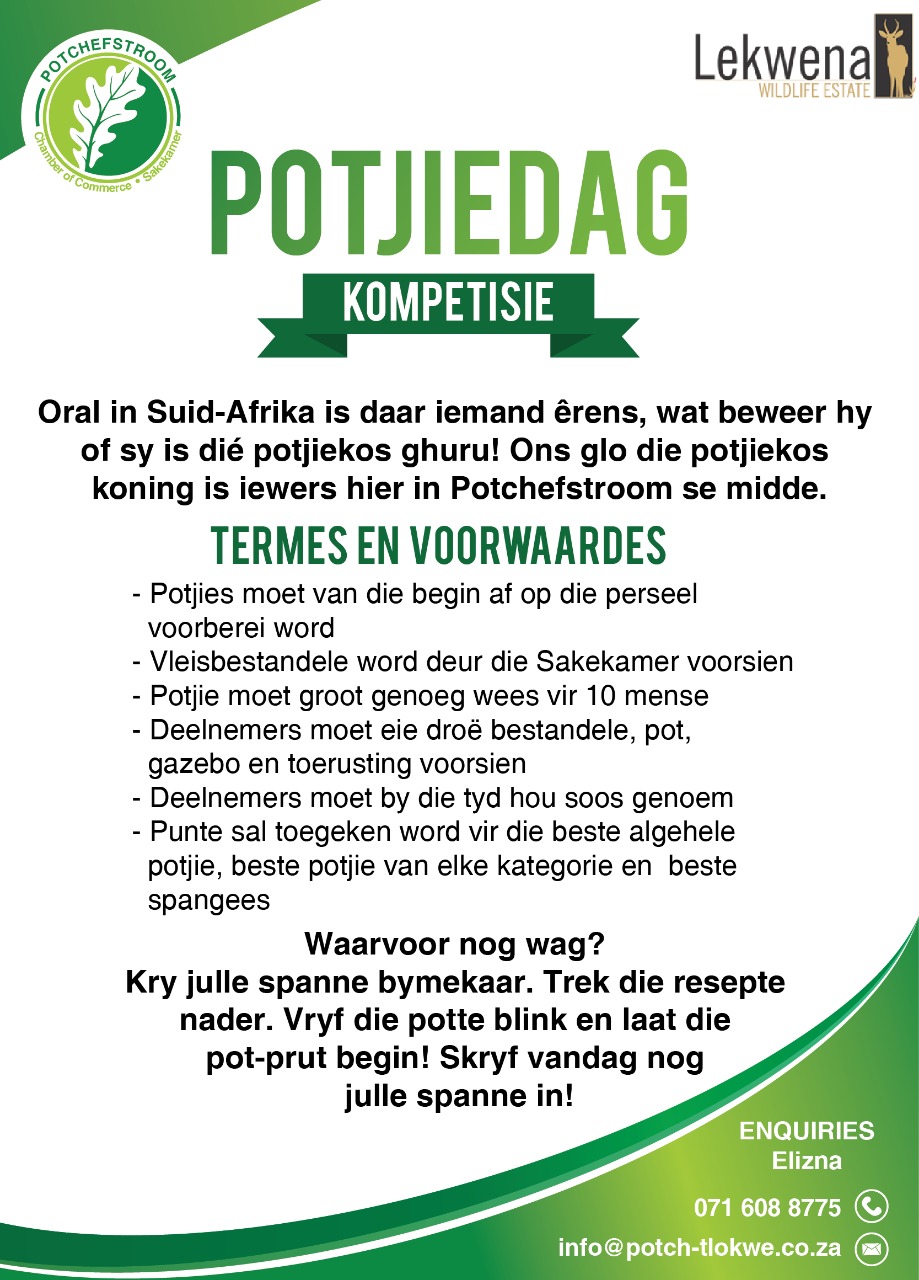 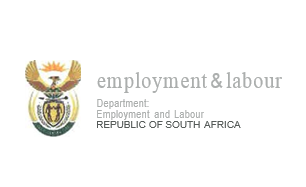 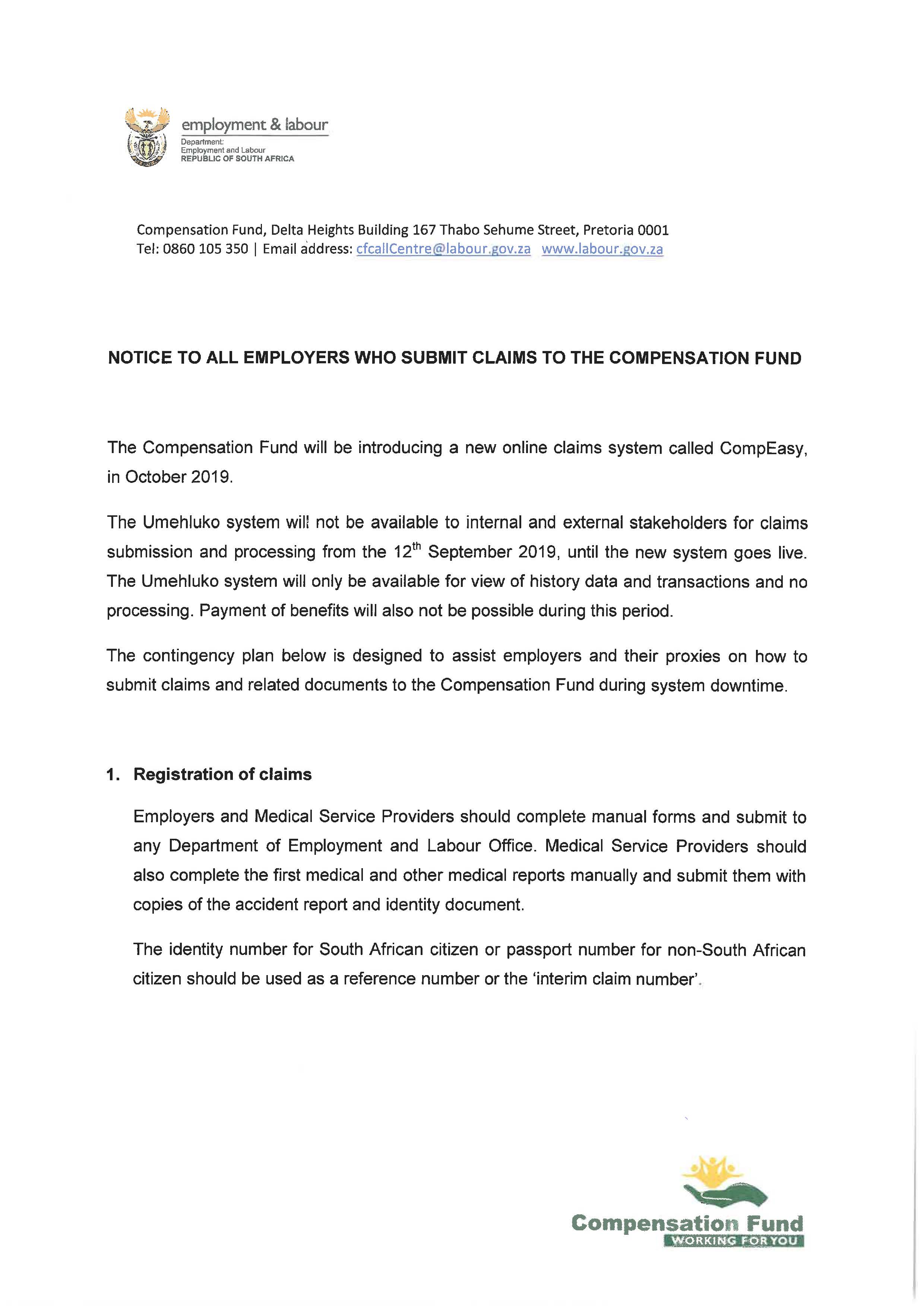 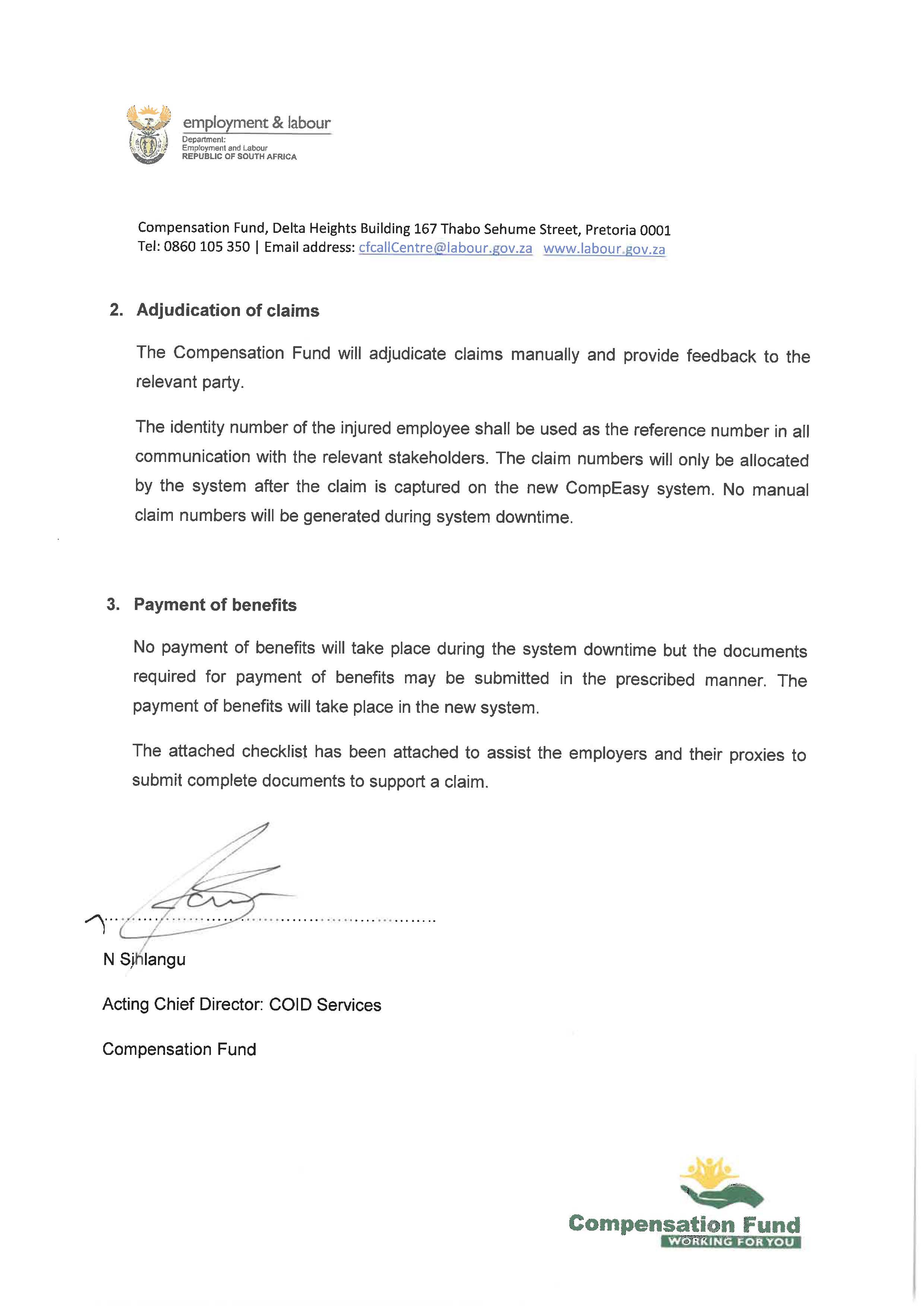 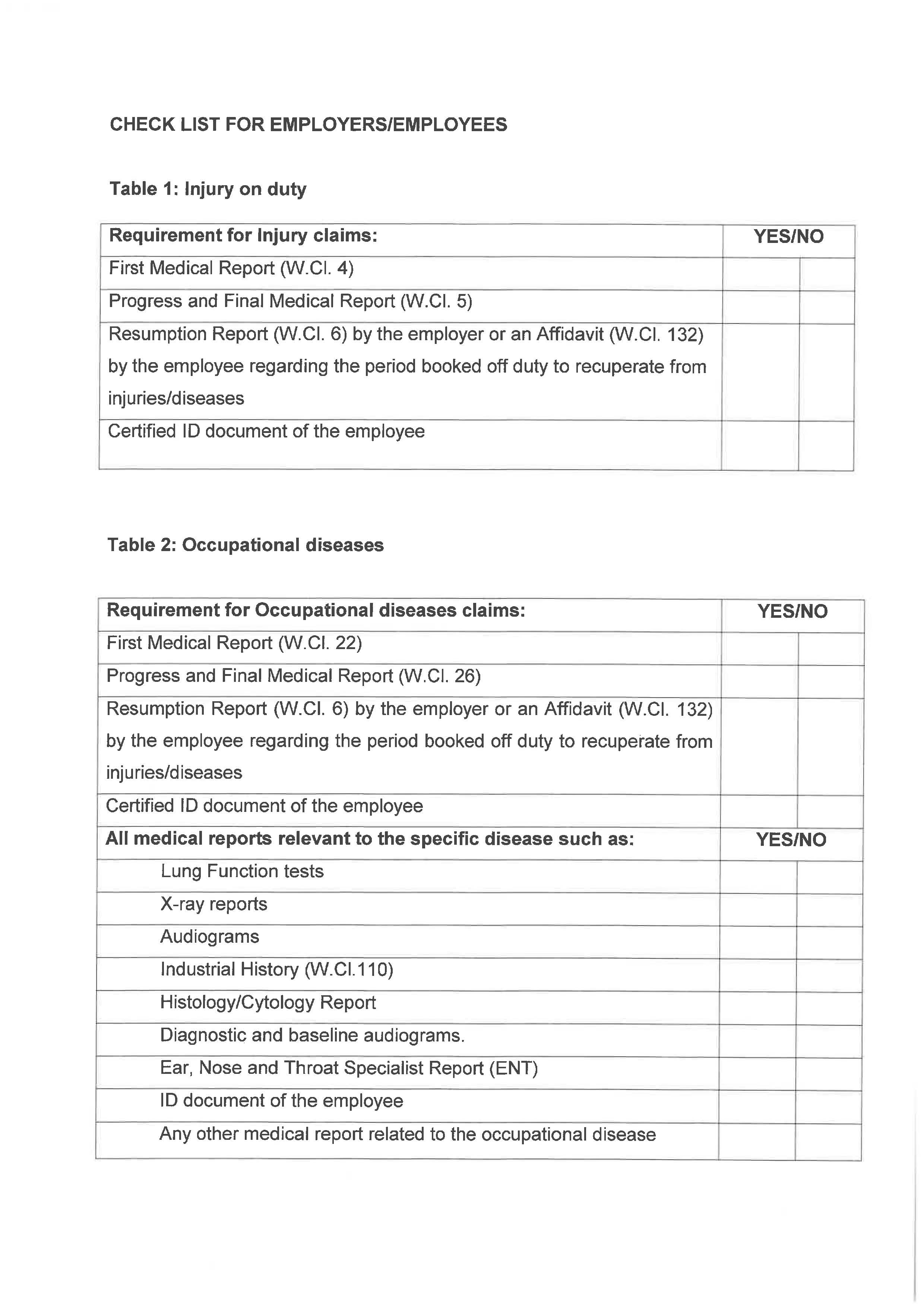 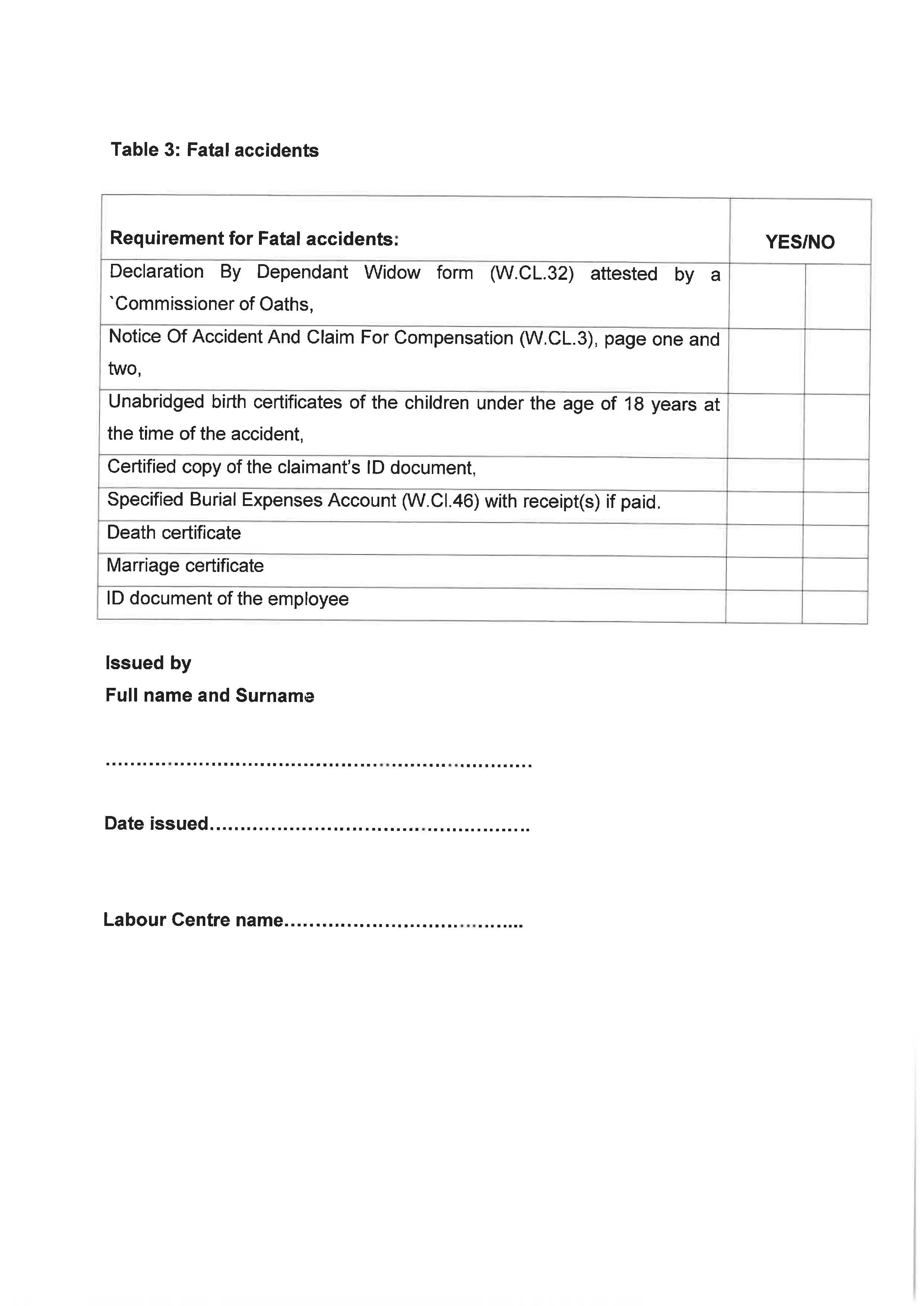 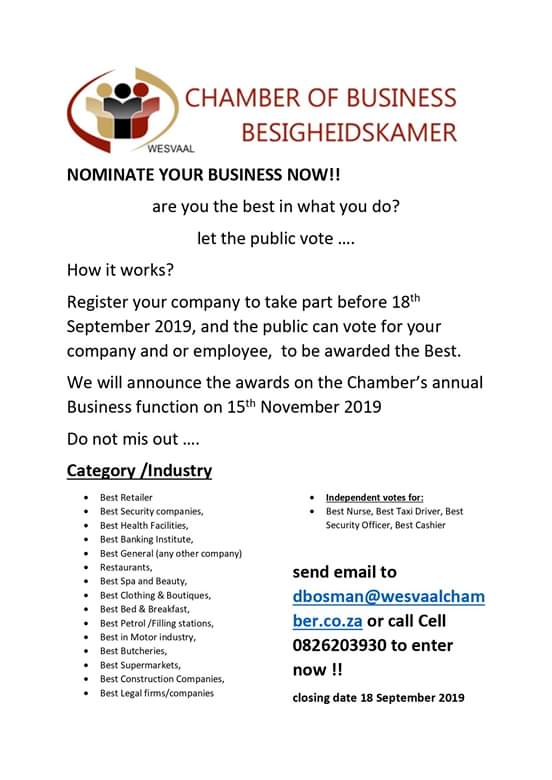 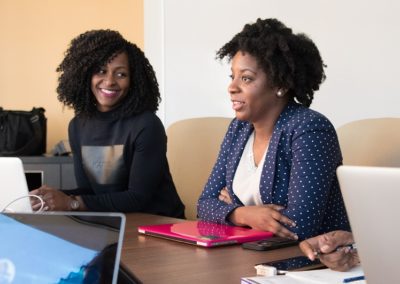 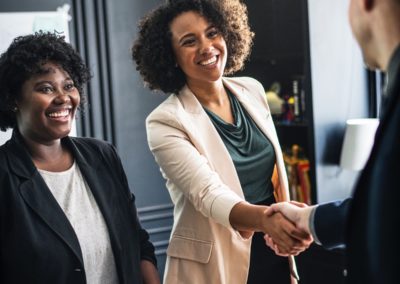 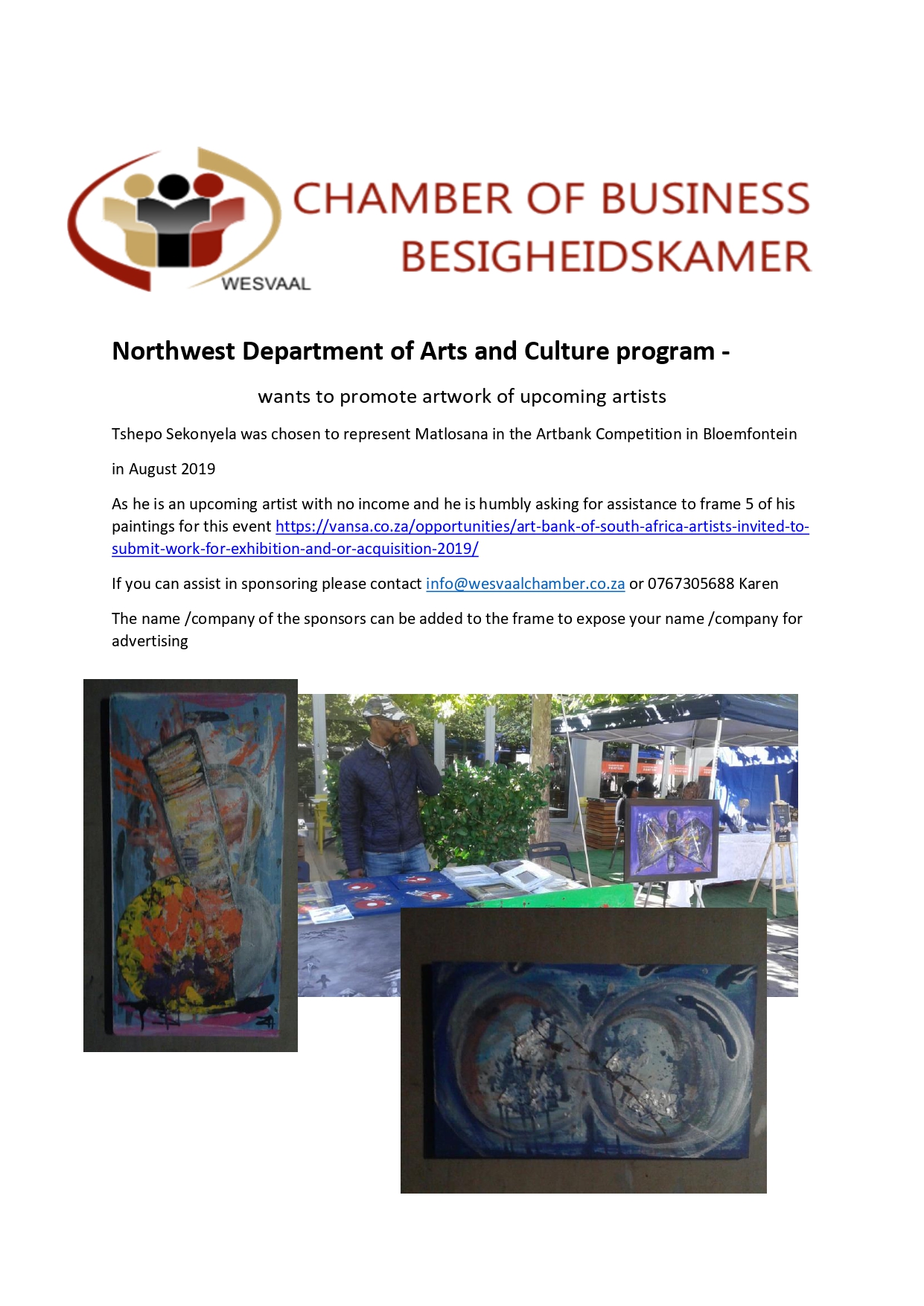 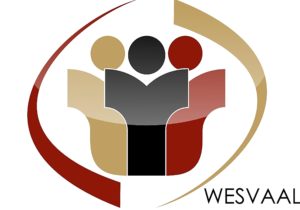 The Wesvaal Chamber hosted an event where the different parties came together, talking about what they would do to make South Africa a better country for all in the coming election. The parties that attend this initiative were, VF+, COPE, DA, APC and UDM.

Due to medical reasons, the ANC representative, Mr. David Mahlobo, unfortunately could not make it to the dialogue.

Each party had different opinions on what changes are necessary to bring around change in our country and was such afforded an opportunity to elucidate their party’s economic policies and the way forward.

Mr. Nkuloleko Fatyela, from the APC, told the attendees that the APC will be focusing on changing the current capitalism to socialism following Marxist and Stalin principles, with the core message being emancipating the working class of South Africa.

Mr. JR Mooketsi, representative for COPE, said that job creation is the way. “By employing an unemployed man, you don’t just bring down crime, but you restore that man’s dignity and integrity.” He emphasised that local companies should be nurtured, and the public be encouraged to support locally produced products. The act of importing cheap products leads directly to local businesses closing and this should be stopped.

The DA, represented by Mr. Chris Hattingh – expressed the strong view that politics should be removed from the mining sector, a smarter agriculture structure should be developed, more jobs must be created and that corruption must be eradicated.

Mr. Wouter Wessels, from the FF+, strongly disagreed with the notion that the number of people that are dependent on the grant system, is a sign of a successful government.  “The government failed in giving government housing. What they should have done was to create job opportunities so that the people of this country can buy their own homes. We should stop blaming the past. What we should do now – going forward – is to join hands, start taking action and get rid of racism.”

UDM, represented by Mr Ndayomzi Kwankwa- felt that change should start with South-Africa’s economy and infrastructure. Starting with informal settlements, the injustices of the past should be redressed by helping communities to create job opportunities for themselves and to help them grow their own small businesses.

Even though the speakers all had different opinions, they agreed that South Africa has huge potential and that the people of South Africa can make it great again by crossing divides and taking hands in this one common goal.

RE: CONGRATULATIONS TO POLITICAL PARTIES

The 2019 National and Provincial elections are behind us on behalf of the Wesvaal Chamber of Business I would like to congratulate all political parties that registered participated on the elections.

We would like to commend the IEC in the manner which they conducted the election with fairness and professionalism. For all their efforts and tireless work we are now certain that our democracy is indeed in safe hands.

To the security cluster of our country you deserve our sincere appreciation at ensuring that he elections we without any intimidation and violence. They  ensured that calamity is maintained and our South African went to vote with full confidence that they are safe and they democratic right are well protected.

To all political parties we had a robust campaigns but all those confirms that our democracy is indeed healthy and alive.

Accordingly we wish to congratulate the African National Congress for winning the National elections. The people of South Africa have spoken and they resoundingly affirmed their choice and preference which we respect and support. 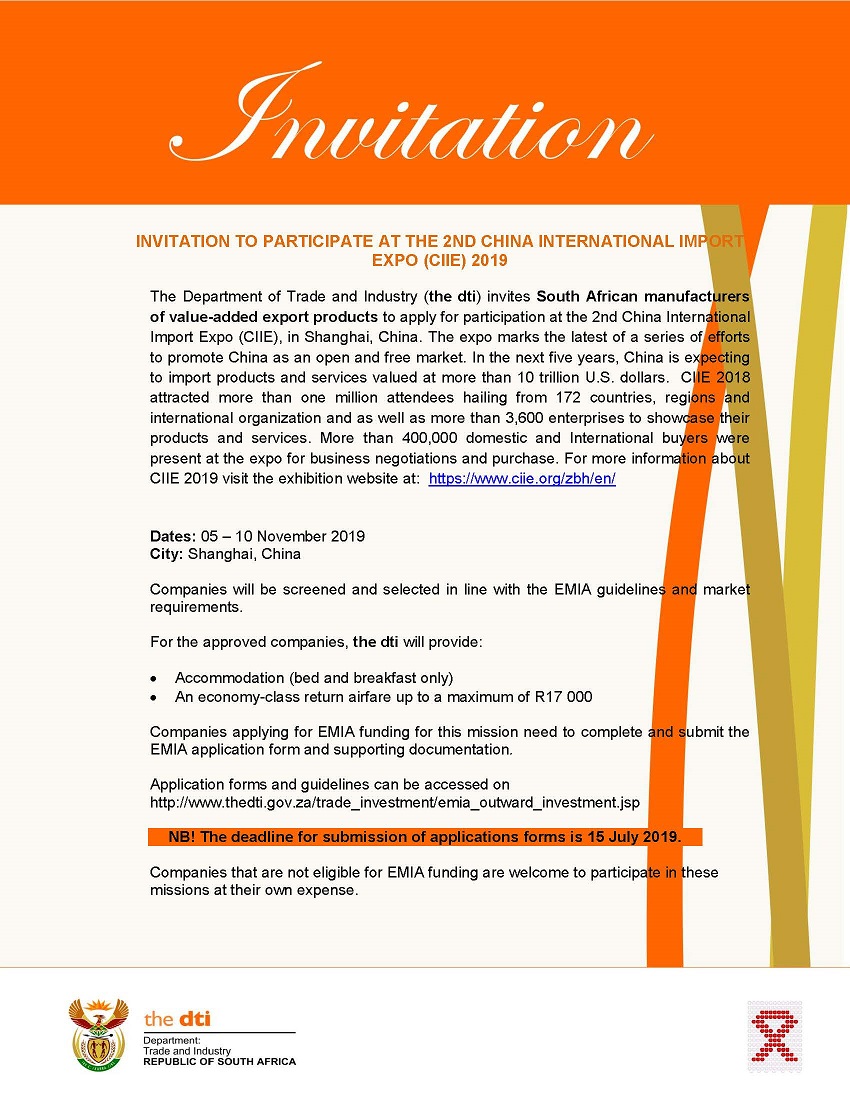 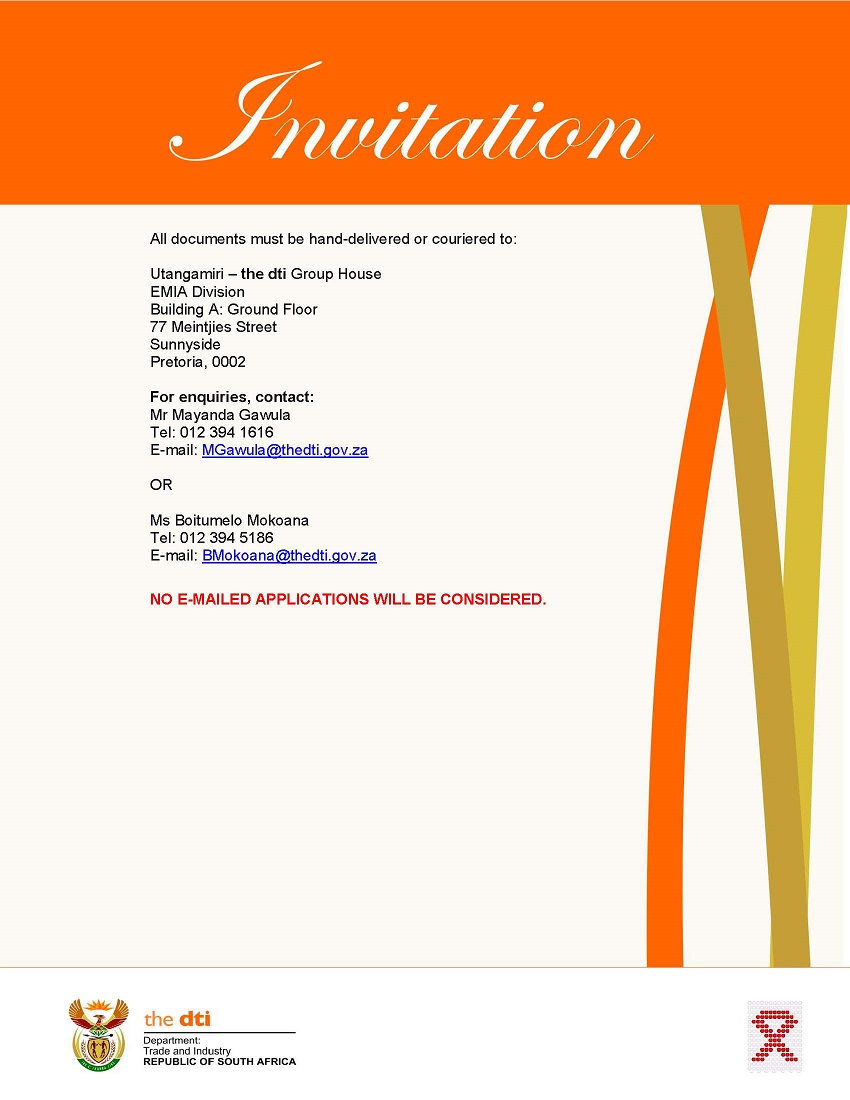 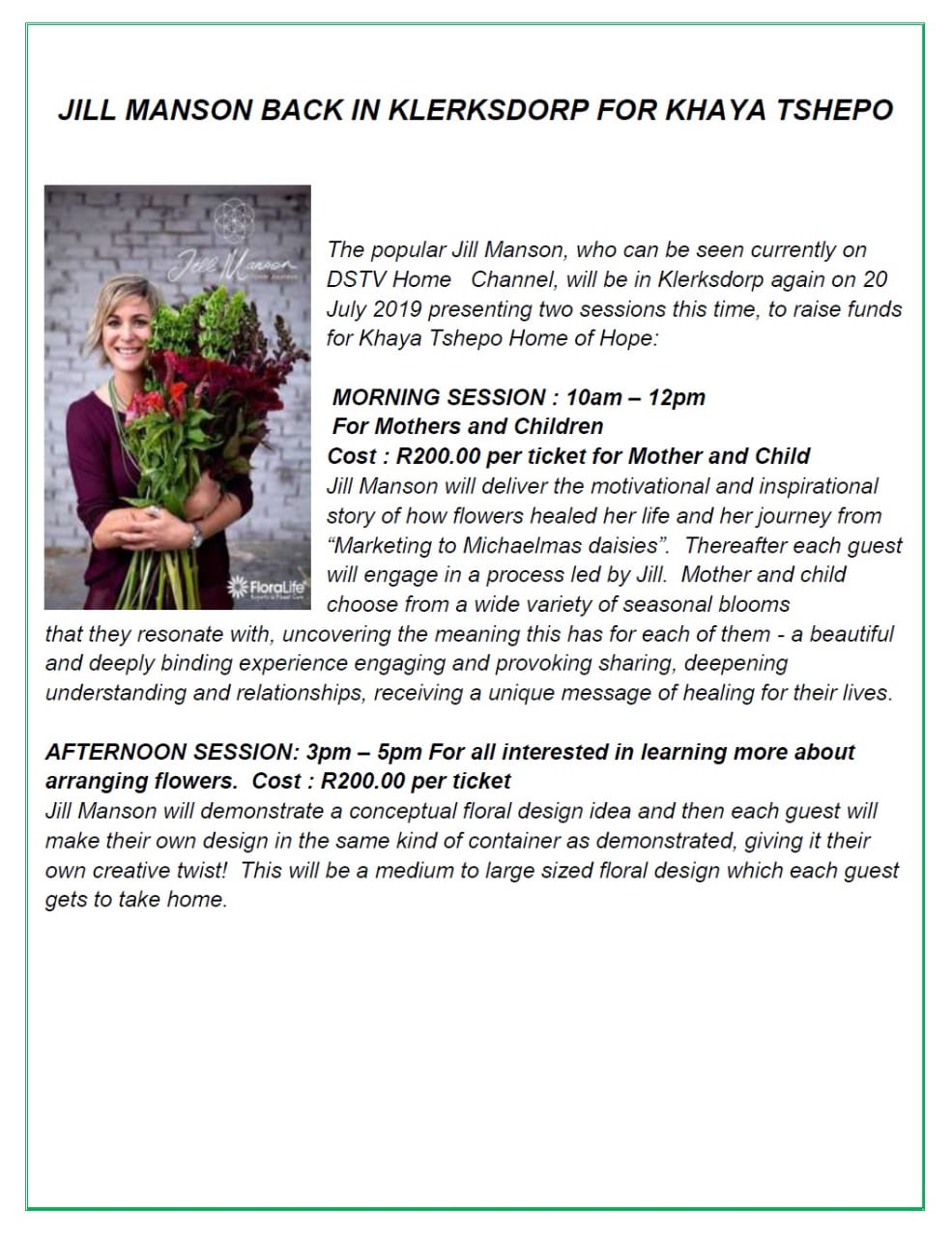 Dear Members 2020 has been an incredibly difficult year on both business and personal levels. The COVID-19 pandemic has forced the world to its knees, compelling governments to think out of the box. As a country we were not immune, and was forced into a hard lockdown... 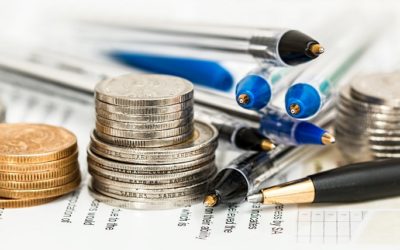 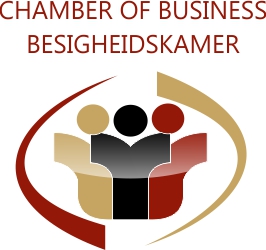 Duration of 1 year (12 months ) Certificate will be issued if requirements was achieved Desired Experience & Qualification:

This project is funded, and no salaries are paid to mentors

If you are interested in above please send your details and a small summary of your business name or business skills to karen@wesvaalchamber.co.za or contact Karen 018-4624547